Pope Francis and Clergy Sexual in Argentina Including a Database of Publicly Accused Argentine Clerics. Jorge Mario Bergoglio was archbishop of Buenos Aires 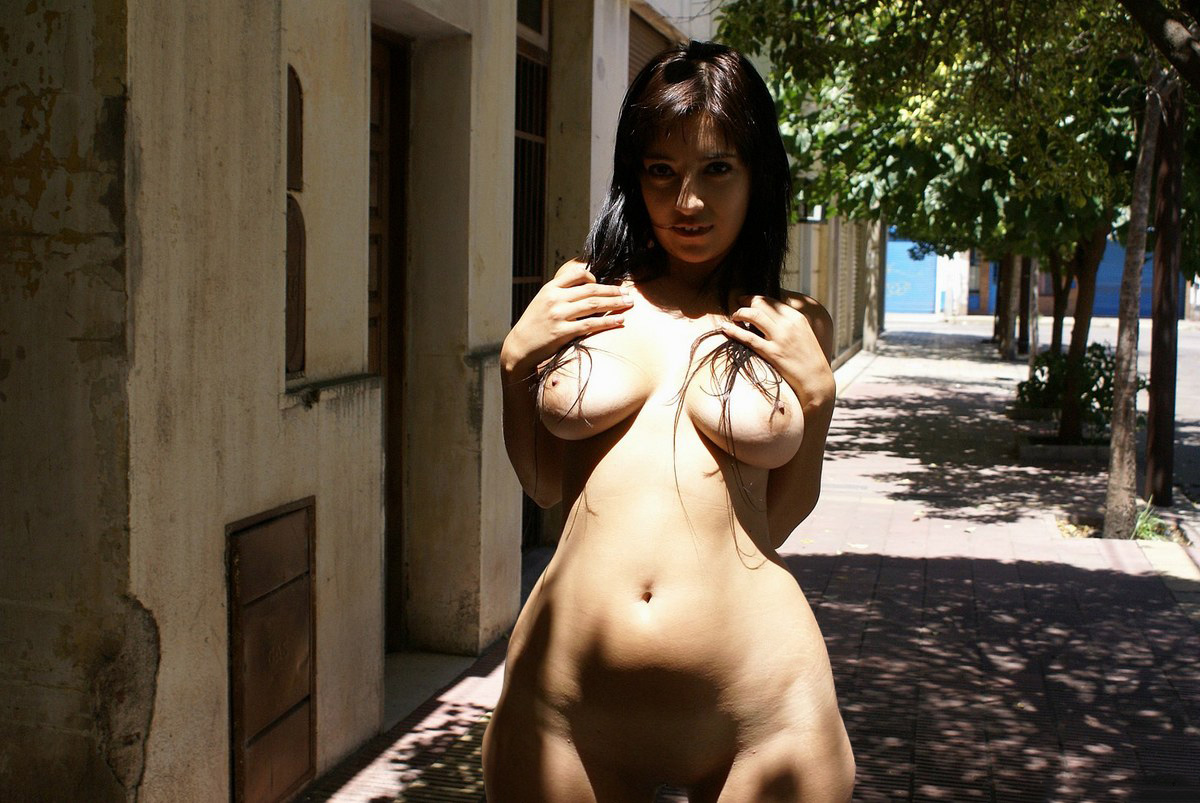 The earliest traces of human life in the area now known as Argentina are dated from the Paleolithic period, with further traces in the Mesolithic and Neolithic. Until

Argentina, (Spanish: República Argentina) is a large, elongated country in the southern part of South America, neighbouring countries being Bolivia, Brazil, and 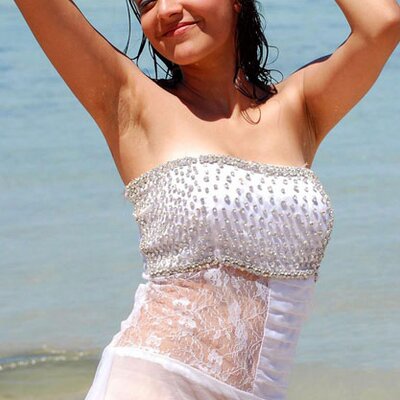 Lesbian, gay, bisexual, and transgender rights in Argentina are among the most advanced in the world. Upon legalising same-sex marriage on 15 July 2010, Argentina 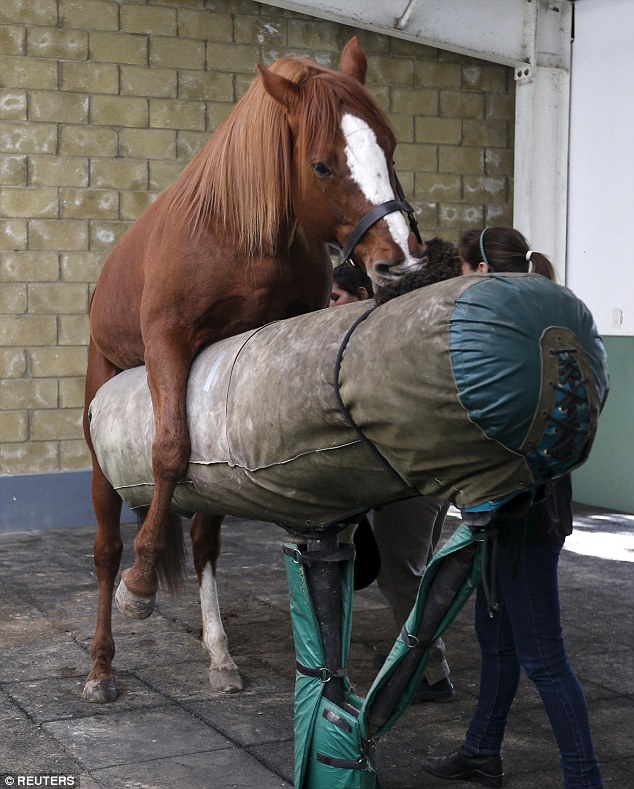