The Civil War, the award-winning film produced and directed by Ken Burns, was rebroadcast as a newly restored, high-definition version in September of 2015.

Photographs and glass plate negatives from the Civil War Photographs Collection. About 7,300 photographs.

Original Civil War illustrations by artists such as Thomas Nast and Winslow Homer, as they appeared in the pages of 1860’s Harper’s Weekly in an online gallery, and

Picking the Correct Uniform I could write a 3,000 page book and not cover it all. The following is a very abbreviated outline to give the new person a little guidance. 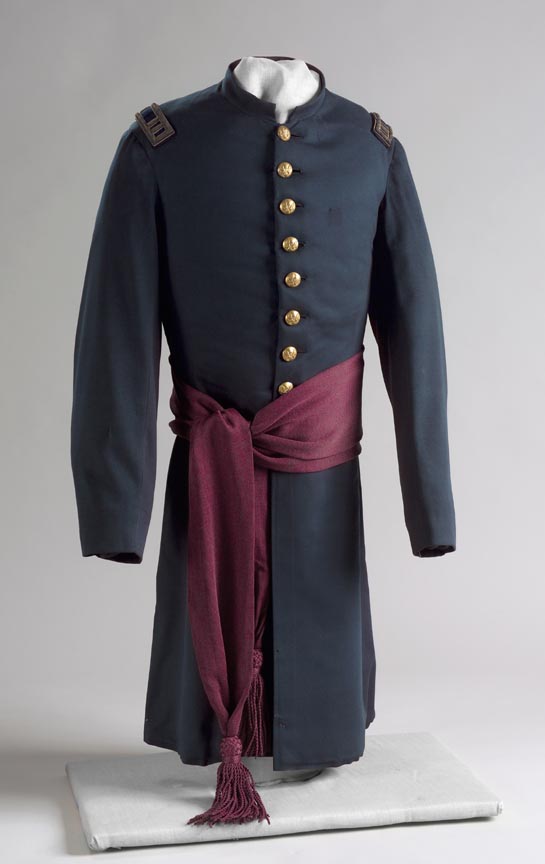