In ‘Dina,’ documentary team Antonio Santini and Dan Sickles train their empathetic gaze on a couple, both on the autism spectrum, as they approach marriage and Nedenia Dye, a multimillionaire relative of actress Dina Merrill and a descendant of Marjorie Merriweather Post, was stabbed to death in the Caribbean by her 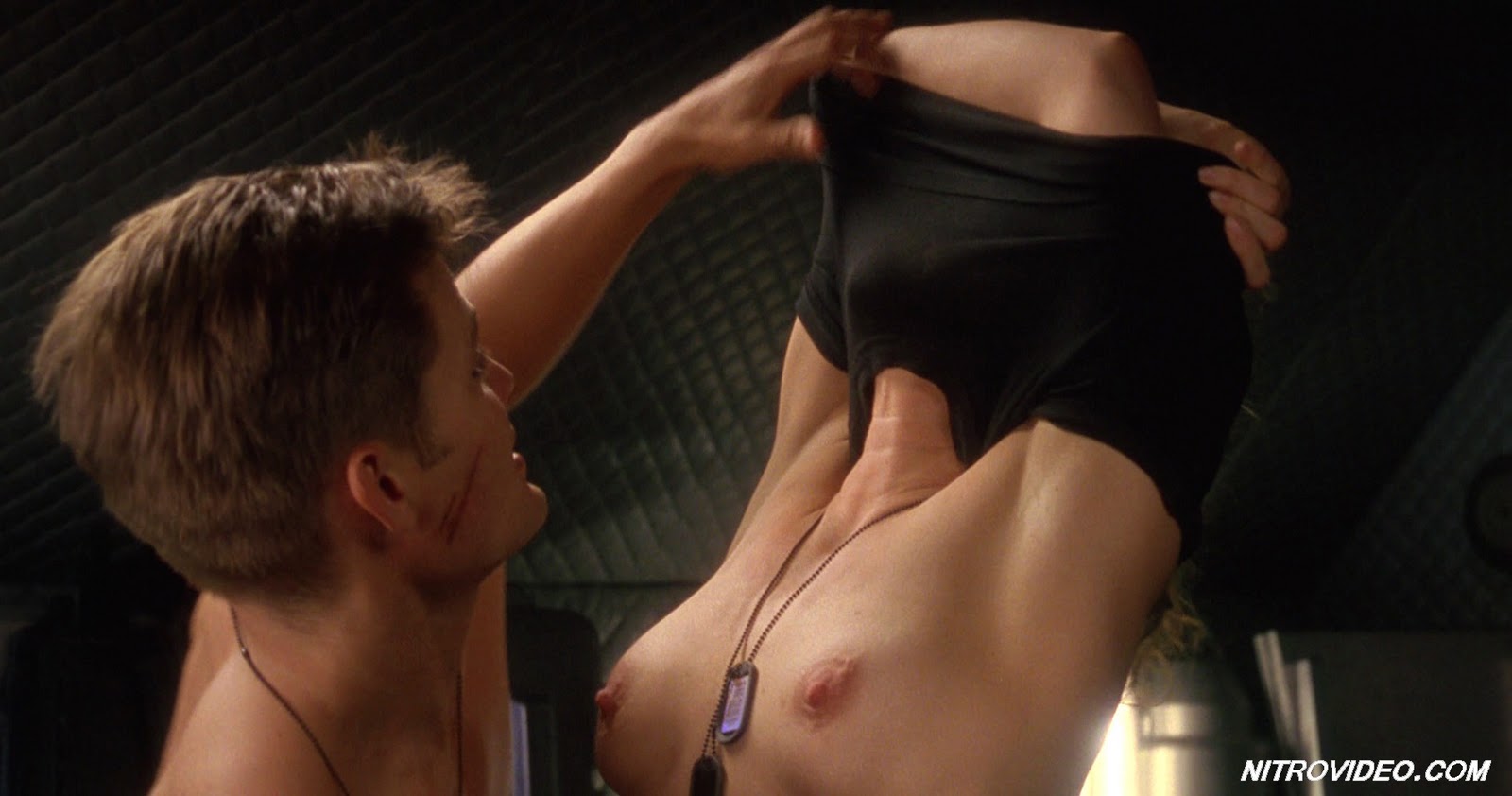 Dina Matos (born November 5, 1966) is the former First Lady of New Jersey. She served as first lady during the administration of her husband, Gov. James McGreevey.