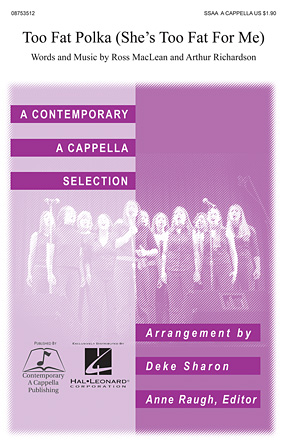 “Fat” is a song by “Weird Al” Yankovic. It is a parody of “Bad” by Michael Jackson. It is Yankovic’s second parody of a Jackson song, the first being “Eat It”, a 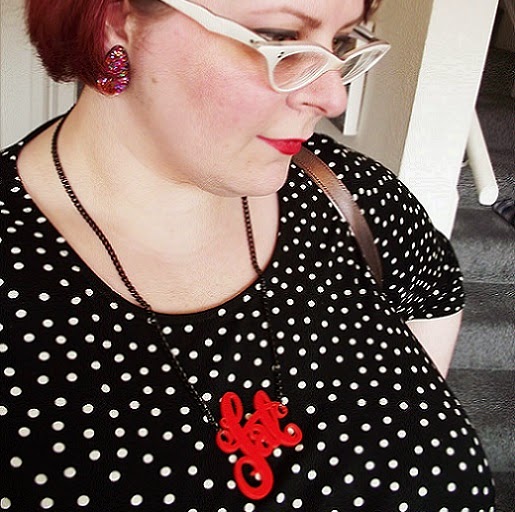 This webpage will serve as a tribute to a man who loved to share his gifts! He had many but one of his greatest God-given talents was the gift of music. 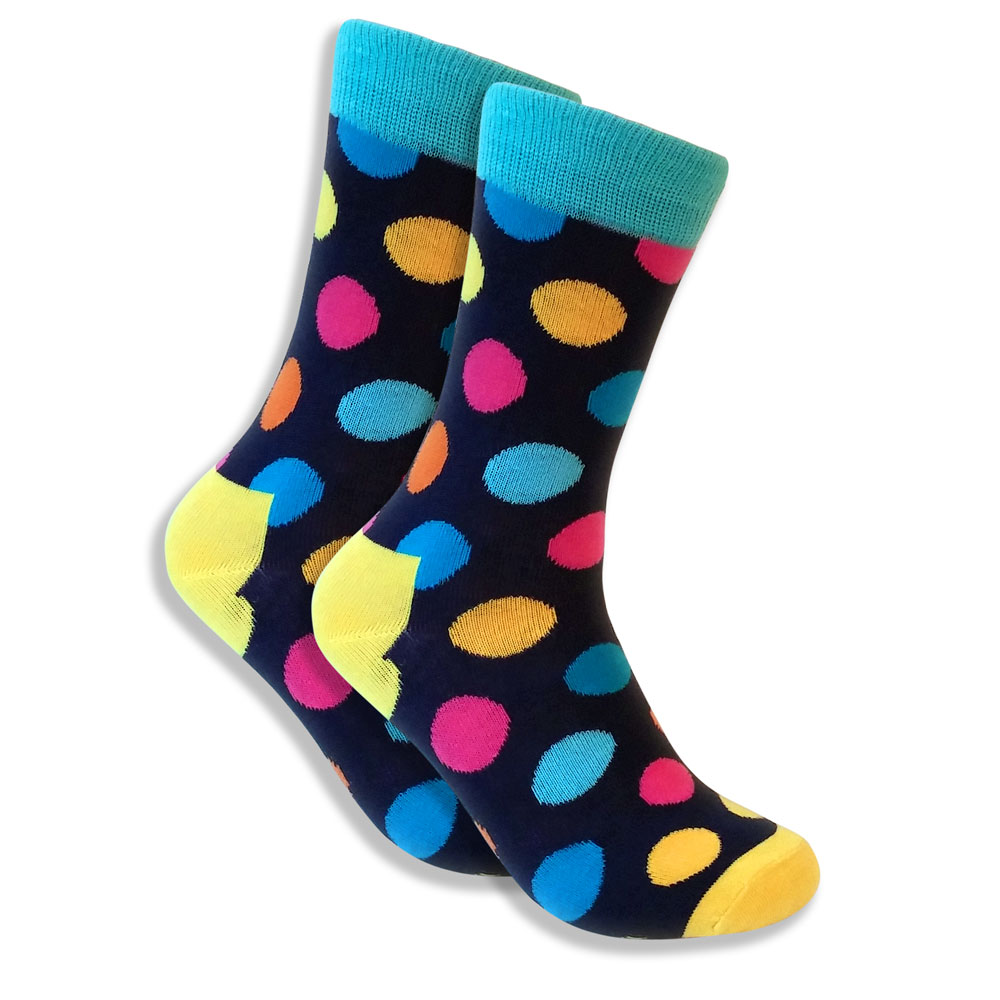 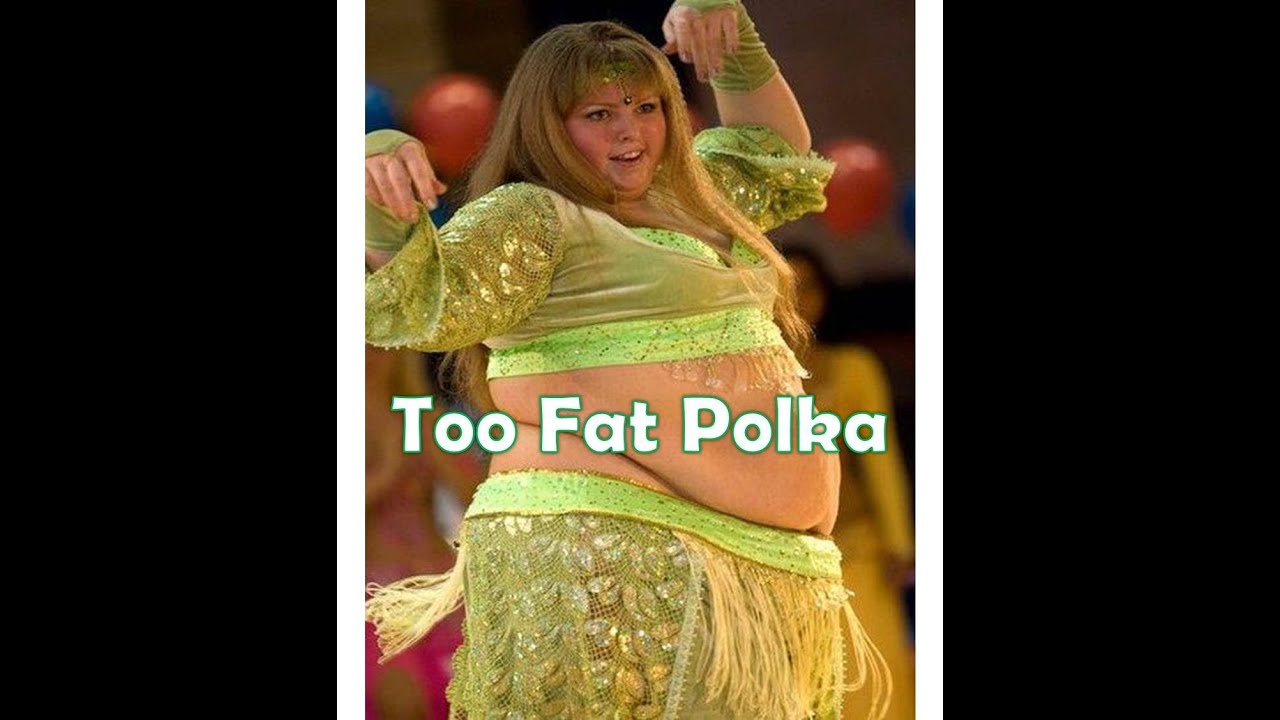 Devoted to reviews and ratings of polka CDs. Reader submissions are welcome.

This page updated on October 9, 2013. — Get Beautiful Sheet Music from MIDI Files —notation musician turns any MIDI file into sheet music, so you can watch the